World War II
Discuss WWII and the era directly before and after the war from 1935-1949.
Hosted by Rowan Baylis
Midway Movie

REPLY & QUOTE
TimReynaga (Tim Reynaga) said
I know the 1976 movie wasn't perfect, but it did (mostly) treat the battle as history. 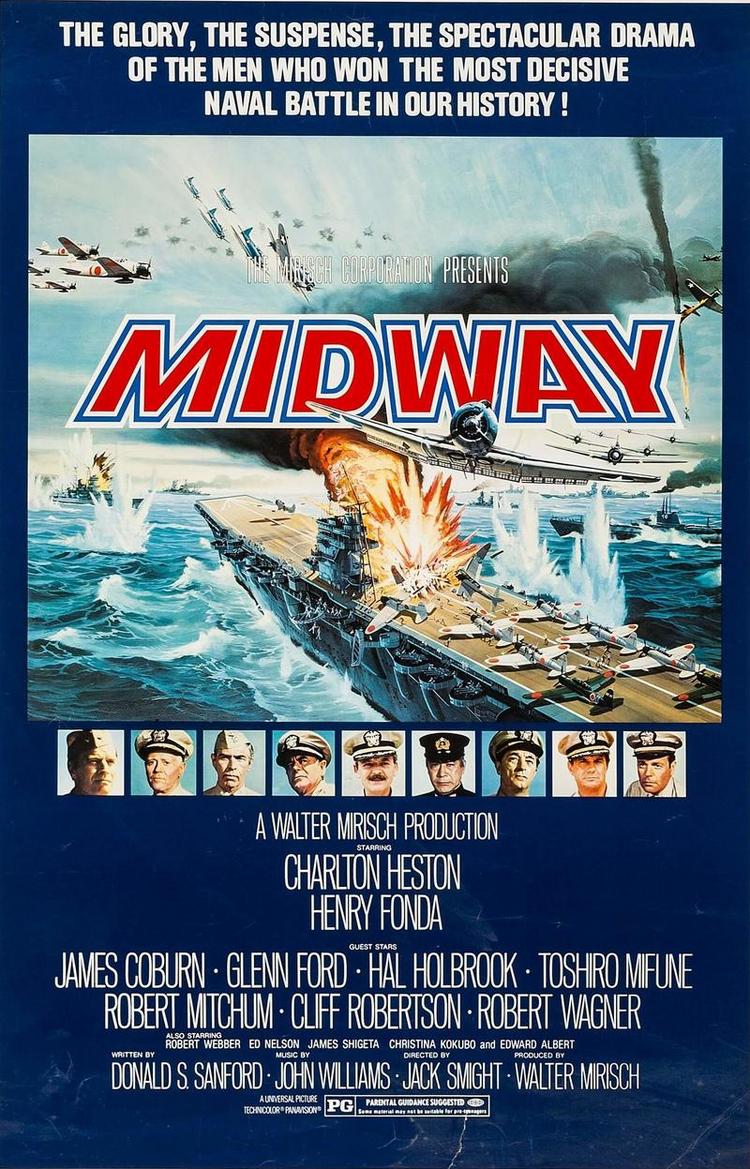 Plus, who could resist that magnificent movie poster showing the Hiryu getting blasted! I still have it up on the wall in my garage.

REPLY & QUOTE
Kevlar06 (Russ Bucy) said
A little off topic, but when I was stationed in Hawaii in 1989, our wood office buildings at Schofield where I worked were being renovated. They temporarily moved our entire office into the Hawaii signals blockhouse up in the pineapple fields that the Navy had used as a signals intelligence center during WWII. It was a large, long complex with 3 foot thick walls and steel blast doors. Inside was a plaque commemorating the site where the famous "water tank" message was sent indicating Midway had a water problem, and where the follow on Japanese message was received and decoded--- indicating the site of the attack. We were there almost six months, it was a fun building to explore. I still have some old copper telephone signal wire I ripped out of the cable runs that I use for model building! I also had the opportunity to fly through Midway and Wake islands in the 4 years I was stationed there--- and to travel to Guadalcanal. It was one of the best assignments I ever had.
VR, Russ